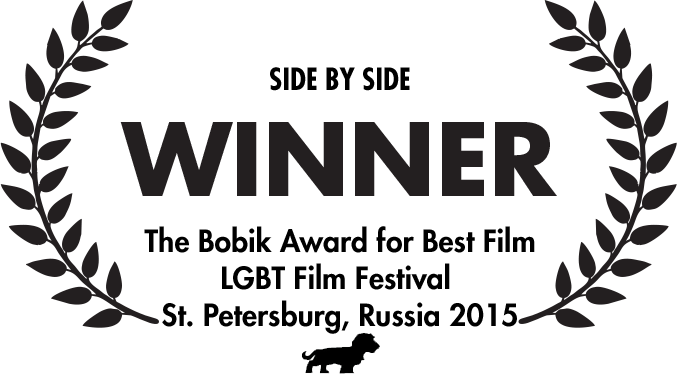 Matt Shepard is a Friend of Mine, the personal story of a young man's life and legacy, is available on DVD and Digital HD. The critically-acclaimed film has earned 10 Best Documentary and Audience Choice Awards from film festivals worldwide, including the Audience Award from the Side by Side LGBT International Film Festival, Russia’s LGBT film series.

What the press are saying:

“'Matt Shepard Is A Friend Of Mine' is a great documentary...This film doesn't just revisit an atrocity, it moves through it, and finds meaning in it." RogerEbert.com

“A tender reconstruction of personal loss." The New York Times

“'Matt Shepard Is A Friend Of Mine' is a moving eulogy to a life lost but not forgotten." Indiewire

"This heartbreaking documentary should be shown in every high school and college - and everywhere intolerance is suspected." New York Daily News

"'Matt Shepard Is a Friend of Mine' seeks to restore Shepard's humanity to his name, to tell the story of the person who was murdered for being who he was." Slate

"The film is enough to prompt soul-searching among parents, educators and the LGBT community on how to provide adequate guidance and support for LGBT youths." Los Angeles Times

"No film is more poignant or relevant to the history of LGBT folks in America than 'Matt Shepard is a Friend of Mine.'" The Plain Dealer

"Josue’s film has the impact of an Earthquake. The tremors begin early, the impact hits hard, and the aftershocks continue long after the film ends." Dork Shelf

"This remarkable film is a tearjerker in a good way, with director Josue assembling a collage of key moments in Matt's all-too-brief life that carries the emotional punch of a great novel." Bay Area Reporter

"Josue's film is sensitive and personal...Her journey to and discovery of Wyoming - a place she had never been before Shepard's funeral in Casper - is as compelling a component in the film as details of the killing and trial." San Francisco Chronicle

"An almost unbearably heartbreaking documentary rehumanizes the LGBT icon... and makes him newly tragic all over again." Flick Filosopher

"Matthew Shepard isn't just a pop culture and political reference, martyred for his sexuality and iconised; he was also a young man with friends and family who loved him, with quirks and secrets, and with a story worth hearing. Do whatever you can to see this touching portrayal." Gay Times Magazine

"The moving tribute to Shepard, in the words and pictures that Josue chose to include, are perfect." Windy City Times

To read more articles and reviews, visit our Press page

Matt Shepard is a Friend of Mine